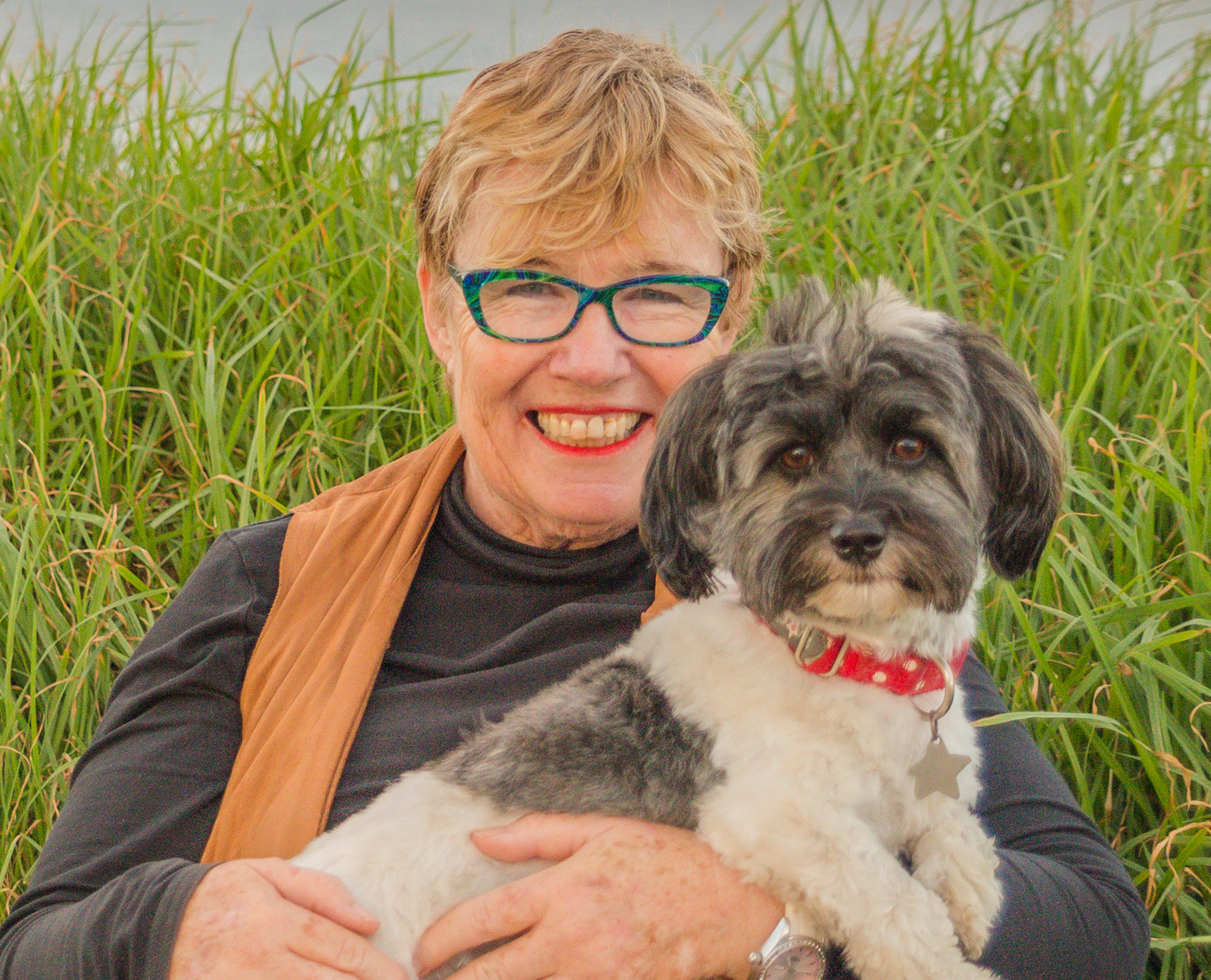 Gail Morgan was the first Australian writer to be published in Virago UK’s new fiction list with 'Promise of Rain'. It was reissued by Heinemann and is available today as an ebook.

Morgan’s career extends from the eighties to current projects including a novel with the working title ‘Friedrich Prince of Light’. It is the result of time spent in Berlin in Potsdamer Platz Film Library - researching an entirely different book from the one written. ‘Friedrich Prince of Light’ is set in Potsdam, serendipitously enough, but at the height of the Enlightenment in the eighteenth century.

‘Walk to Kulentufu’ was set in Bondi and New Guinea and published by J M Dent in hardback.  A later paperback edition was published by Heinemann.

‘The Day My Publisher Turned into a Dog’ was on Dymock’s bestseller list.

‘Patent Lies’ was based on colonial divisions and rivalries between James Cook and Joseph Banks (including Morgan's re-write of Cook's diaries) and published  by Allen and Unwin.

‘Songs from the Iron Age - A Story of David’ is a recent ebook release and is based on extensive archeological research Morgan conducted in Israel.

Gail Morgan also wrote the music and book for a musical which was a sellout at Wollongong IPAC. ‘Valentino’ was invited to The New York Fringe Festival.

"Gail Morgan's feel for the power of traditional story - narratives about growing up, weighing the world, confronting your moral lacunae - impresses and attracts."

~ VALENTINE CUNNINGHAM, on Promise of Rain in The Observer.

"This is a closely woven quasi-mystery , clever in its conception, written with flair and imagination. An intellectual pursuit, both astute and darkly humorous"

" ..... a Sicilian migrant, a soapie star and others are seeking the lost journal of James Cook, quotations from which are a sheer delight"

~ DENNIS DAVISON, on Patent Lies in The best in new books, The Sydney Morning Herald.