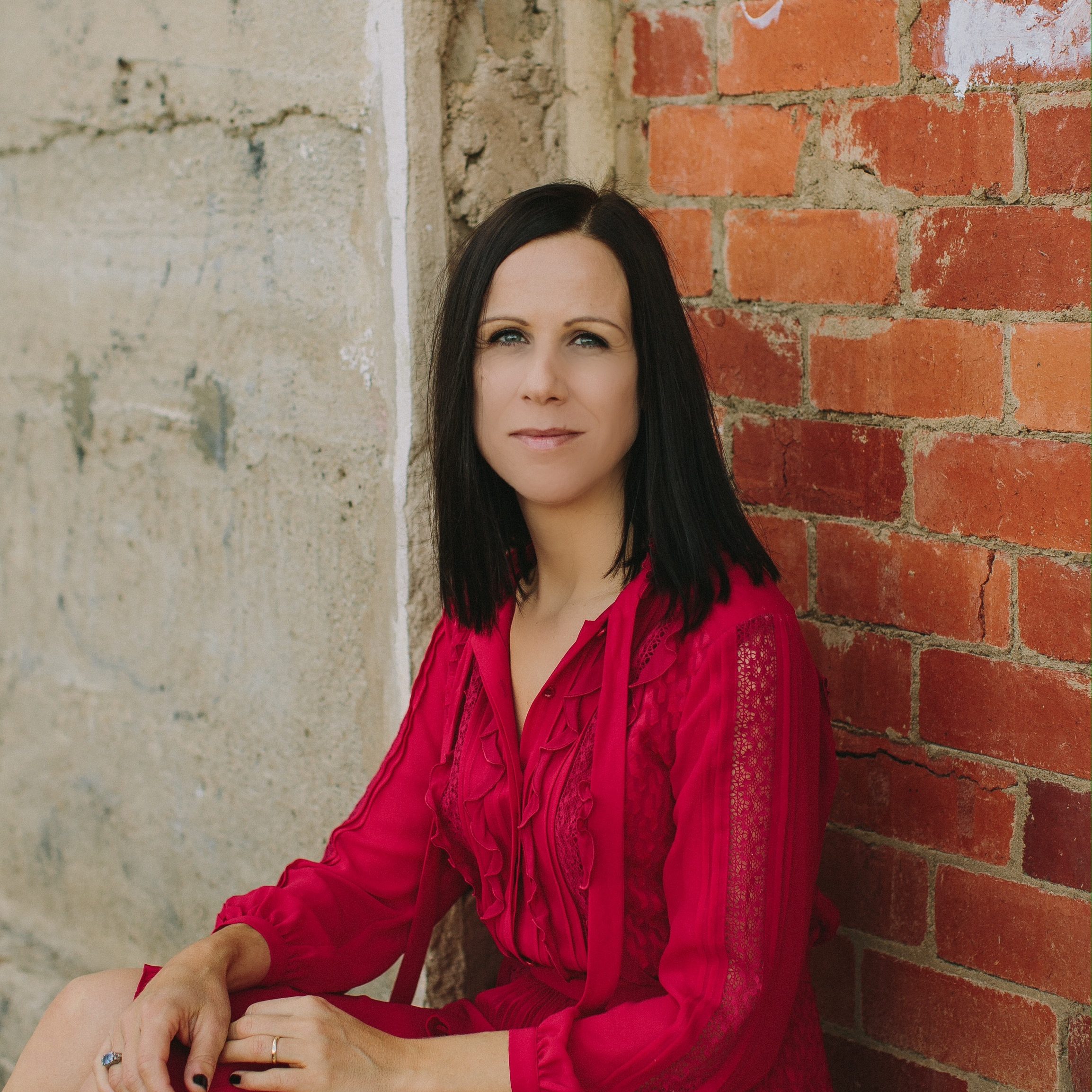 Irma Gold’s debut novel The Breaking will be published by Adelaide based MidnightSun Publishers in March 2021. The story centres on the magnetic and tangled relationship between two Australian young women involving questions of personal identity and sexuality. It is set in Thailand in the context of the use of elephants in the tourism industry.  The writing vividly elicits the authentic sounds, smells, colours, foods, you name it, of the streets, jungle and river settings of Thailand; and is passionate, and gutsy in terms of the portrayal of the two women – one explicitly and determinedly gay, the other still finding herself. The Breaking (previously titled The Rules of Rescue) won a manuscript award, the 2016 NSW Writers Centre Varuna Fellowship Award, and received two grants from artsACT and CAPO to undertake research trips to Thailand and develop the work.

Irma’s short fiction collection, Two Steps Forward was published with Affirm Press and her short fiction has been widely published in Australia’s literary journals. She is also the author of three picture books, with a fourth in press with Walker Books. She is an editor at Melbourne publisher Inkerman & Blunt, Convener of Editing at the University of Canberra, Ambassador for the ACT Chief Minister’s Reading Challenge, and Ambassador for the Save Elephant Foundation.

Shanghai Acrobat: An orphan boy's inspiring true story of courage and determination in revolutionary China by Jingjing Xue will be published by Black Inc in Melbourne, Australia, Apollo Publishers in the USA and as an audio book by Wavesound in March 2021.

Irma Gold's debut novel The Breaking will be published by Midnight Sun Publishers in March 2021.

Paul Valent’s Heart of Violence: Why People Harm Each Other was published by Arden (Australian Scholarly Publishing) in March 2020.

The Book of Hope - Antidote for Anxiety  by Vicki Bennett was published by Boolarong press in November 2019.

See trailer for 100% Wolf film based on the story with the same title by Jayne Lyons. The film is now avaliable for home viewing in AUS and in cinemas in NZ soon. You can rent or buy 100% Wolf on googleplay, the itunes store, youtube and prime video.