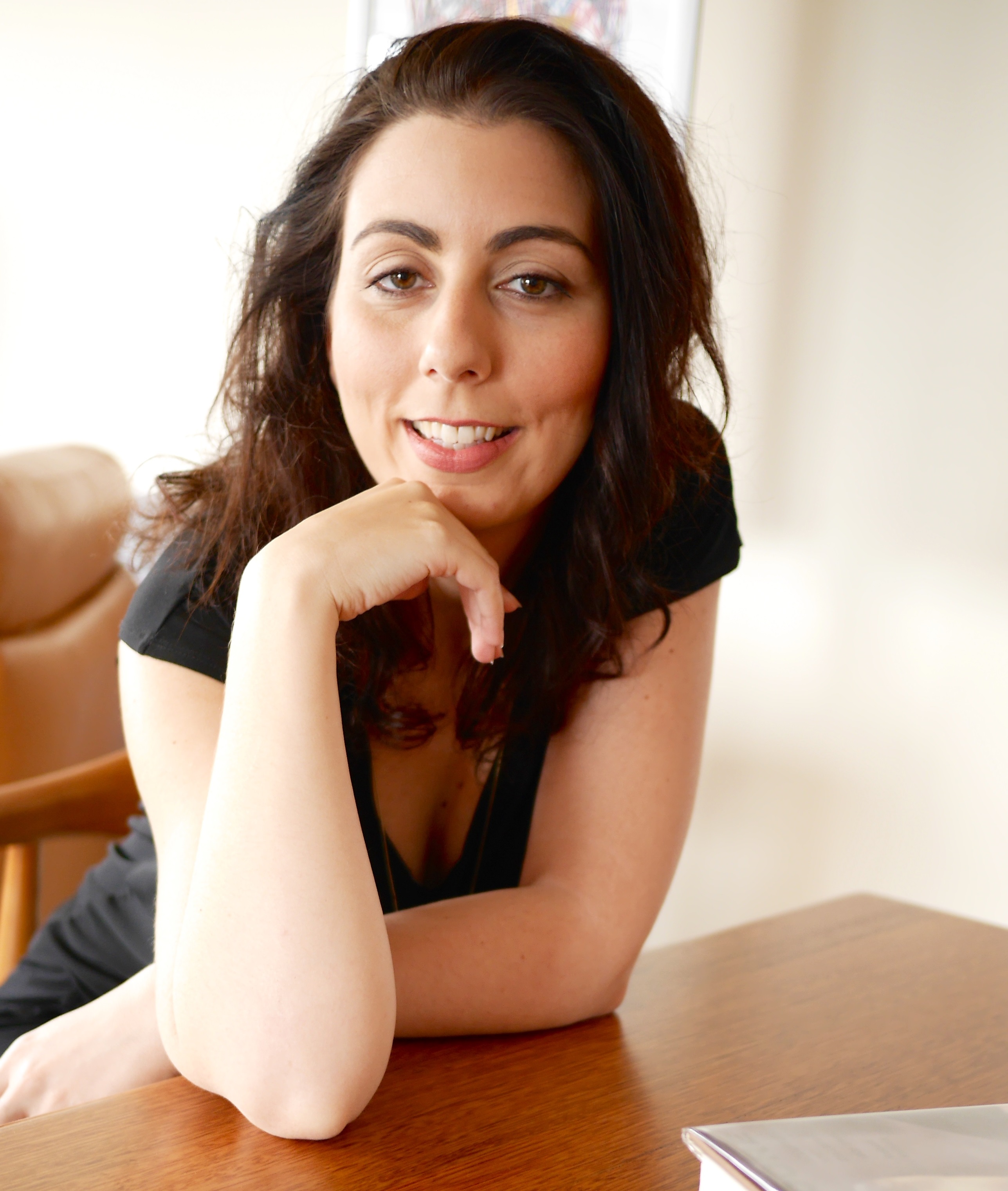 Koraly Dimitriadis is a Cypriot-Australian poet, writer, actor and performer. She is the author of two books of poetry. The controversial Love and F**k Poems was translated into Greek as Ποιήματα για Αγάπη και για Γαμήσι and published by ΑΣΤΑΜΑΝ in 2014 to rave reviews and debate, with European English and Greek rights sold in 2015 to Honest Publishing (UK). Just Give Me The Pills was launched in December 2018. Her work deals with cultural norms and expectations and about growing up and living as an adult female Greek-Cypriot Australian.

Koraly is a freelance opinion writer and has contributed to publications such as The Washington Post, News.com.au, Daily Life, Rendezview, SBS, The Sydney Morning Herald, The Age, The Saturday Paper, The Vocal, Junkee.com, New Matilda, ABC The Drum, Overland and Meanjin. Her literary work has appeared in publications such as Southerly, Blue Dog, [Untitled], Short and Twisted, Social Alternatives, Etchings, Unusual Works, Offset, The Green Fuse, Page 17 and others. Her writing has been broadcast on radio and has been scrolled on Melbourne's Federation square wall.

Koraly is a trailblazing performance poet having performed nationally and internationally at theatres and festivals. She is an actor and screen and theatre writer. She made short films of her poems which were funded by Australia Council: The Good Greek Girl Film Project. Koraly has produced an unscripted feature KORALY: I wonder if they'll make the TV show which was screened on channel 31. In late 2016 Koraly staged her debut theatre show Koraly: "I say the wrong things all the time" at La Mama Theatre.

In 2017 Koraly was awarded a Wheeler Centre Hot Desk Fellowship for her unpublished novel, Divided Island, which was previously long-listed for the Hachette manuscript program. It has also received a Chantilly Arts Residency and a Cypriot Ministry of Education travel grant. Koraly is at present working on this novel.

"Koraly Dinitriadis' stengths as a writer are her courageousness, her accessibility, and her role as truth-teller in the face of oppressive societal structures."

Koraly is represented by Profile Creative for her acting and screenwriting. Golvan Arts Management is her literary agent managing her publishing and literary works. See her web site at www.koralydimitriadis.com .