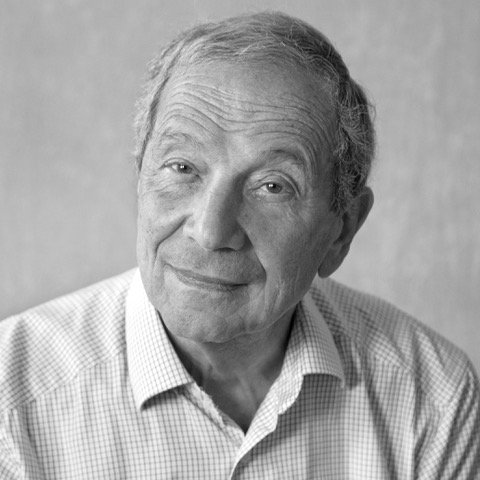 His latest work of non-fiction was published in March 2020 -  Heart of Violence: Why People Harm Each Other.

"When Hitler was young and subject to continual beatings from his dictatorial father, the family doctor recommended he receive psychological treatment in Vienna, probably from Freud. It’s not only one of those ‘‘what ifs’’ of history, but, for Paul Valent – psychiatrist, traumatologist and Holocaust survivor – a synoptic shot of the heart of violence. He puts bullying, domestic violence and rape through to the mass violence of regimes and dictators on the couch, a pervasive theme running through all being the nexus between lovelessness and violence.

In one section he examines Bill Buford’s study of soccer hooliganism, the crowd violence giving a tribal sense of belonging and meaning to men usually from broken homes. Other key concerns involve the functions of the left and right sides of the brain in a study that is at times a bit too all- embracing, but is intriguing, relevant and readable."

In 1983 in the Ash Wednesday bushfires Dr Valent led the first Australian team to a disaster site. Soon after that he co-founded the Australasian Society for Traumatic Stress Studies and he was president of that Association during the World International Society for Traumatic Stress Studies Conference held in Melbourne in 2000. In 2007 he was awarded life membership of that Association.

Over the years Dr Valent has been keynote speaker at Australian and International conferences, and has given many talks and workshops. He has also published widely in academic journals, has produced Encyclopaedia entries, and Opinion pieces in newspapers.

Dr Valent is the author of four books. Child Survivors; Adults Living with Childhood Traumas was published by Heinemann in Melbourne in 1994 and in 2002 by Brunner/Routledge in New York in a new edition titled Child Survivors of the Holocaust.

From Survival to Fulfillment; A Framework for the Life-Trauma Dialectic (1998), and Trauma and Fulfillment Therapy; A Wholist Framework (1999) were both published by Brunner/Mazel in Philadelphia. These two books comprise an origianl treatise on traumatology, which The Heart of Violence replicates for 'violentology'.

In Two Minds; Tales of a Psychotherapist was published by UNSW Press.

In Two Minds; Tales of a Psychotherapist is written as a memoir and a psychological adventure story. It demonstrates that beyond our inner demons we can find sense, health and goodness, and that our struggles in the dark are ultimately understandable and achievable.

Valent describes the journey, the struggles, and the discoveries in his varied career over four decades. Through fascinating stories of his work with patients and the examination of his own life story, he articulates and grapples with ubiquitous human issues: What are the ubiquitous fears we all carry? What are the sources of moral judgements and their variability? How do people develop values, beliefs, religions and ideologies? Existential meanings? A sense of sacred? Purpose? What happens when things go drastically wrong? How do victims and perpetrators arrange their minds? What is the nature of irrationality, illness, and evil? How do mind, body and society interact?

Paul Valent confronts nothing less than the dilemma of human nature. Is our essence substance or soul; mind or brain? Should we use drugs or words to help patients? If words, what is their power? How do they reach the unconscious? And what is the unconscious? Where is it? And why is it there?

Heather Nimmo's Grasping at Shadows: Balfour the mining town in the Tarkine was published by the Circular Head Historical Society through Forty South. Heather was interviewed on Sunday 21 November by ABC Tasmania.

Robyn Bavati's latest YA novel, A Weekend with Oscar was published by Walker Books in July 2021.